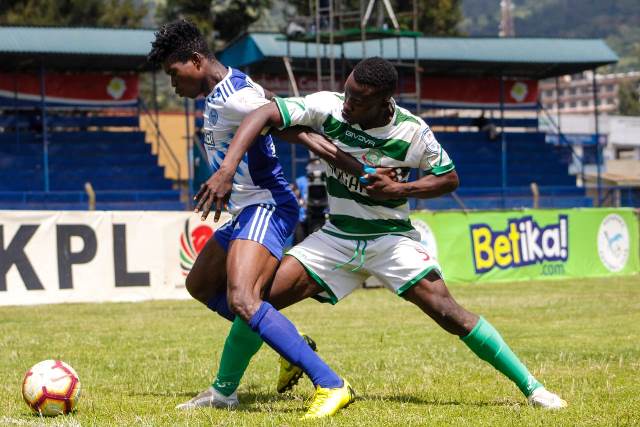 After a two weeks break, league action resumes over the weekend. The club will be on the road away from the capital to take on struggling side Chemelil Sugar FC.

The club will have ten tight days with four crucial matches on the cards. After Saturday’s match in Muhoroni ,the team will face defending league champions Gor Mahia on Wednesday 29th at Moi Stadium, Kisumu in a rescheduled fixture.

We shall then have two home matches lined up where we will play host to visiting Mathare United FC and Gor Mahia FC on 2nd and 8th February respectively.