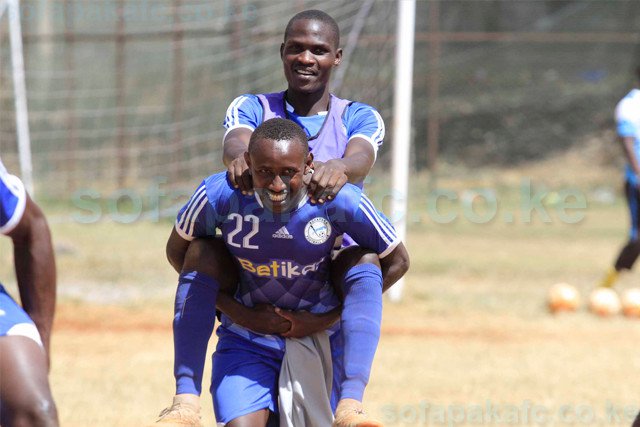 Waruru was entangled in a Kenya Premier League (KPL) transfer scramble between the 2012 champions Tusker and 2009 winners Sofapaka with both claiming to have validly acquired the services of the former player who resigned from the Kenya Defence Forces to push for a move.

In a press statement availed to FKF Chief Executive Officer, Robert Muthomi said the Committee had overruled earlier communication from the federation secretariat to Sofapaka declaring Tusker as the rightful owners of Waruru.

Subsequently, FKF will investigate the conduct of the brewers in relation to engagement with players who are under contract with the intention of acquiring their services in what is now turning into a case of tapping up.

According to FKF, interested teams should seek release letters from parent teams because they are essential for correct registration of players and reaching contract agreements.

“Sofapaka engaged the parent club Ulinzi as per laid down procedures upon which a release letter was issued to the player,” stated Muthomi.

“The release letter is important because it opens the player to options to play for different teams without any case of double-signing appearing.

“Therefore, the agreement reached between Tusker and Waruru is null and void as it does not refer and relate to activities organized under Football Kenya Federation,” underscored Muthomi.

Waruru was named the SPL/SJAK Player of the Month for April 2017 and Ulinzi’s finest in June having won the KPL Golden Boot winner in 2012.

He returned from active KDF service at the beginning of last season and led the KPL scoring charts at the first half of the campaign as Ulinzi threatened a title charge before a listless second half saw them finish seventh on 48 points.

Waruru was at the centre of a storm in their top clash against champions Gor Mahia FC when he was accused of flashing the middle finger at the Green Army when he scored late to salvage a 2-2 draw at Afraha Stadium.

He was later acquitted of the charges but warned over his future conduct.