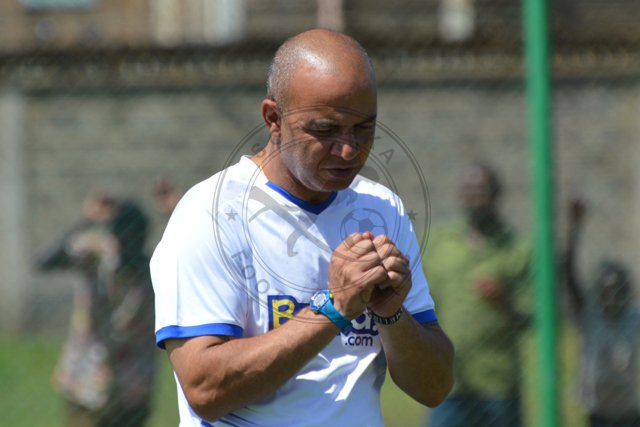 Sofapaka resumed training on Tuesday morning after Sunday’s 2-1 loss to Bandari in Machakos and head coach Melis Medo says his major concern will be the team’s finishing with the game against AFC Leopards beckoning this weekend.

The tactician says he was particularly disappointed with the scoring rate in the loss to Bandari, says at least, the team should have won 4-2.

“I am not going to blame anyone, We did our part, created the chances and fairly, it should have been 4-2. We had the chances to score but we just couldn’t get the ball behind the net. We played well but we have to work on our finishing,” the coach said.

He added; “We also need to look at our defending and how we press when we lose the ball. It was not very good when we played against Bandari. We had some few lapses in defense that we need to address.”

On how he feels the team is building up after two matches: “It is still too early and its just the beginning. We are just warming up but we still have a long way to go. We are not playing bad football we just need to keep working and keep improving,” he stated.