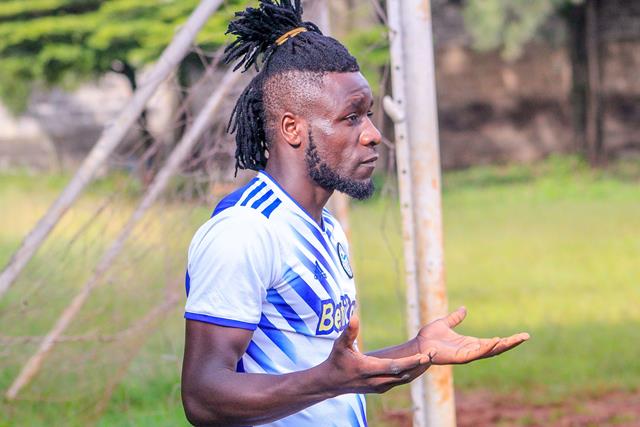 Defender Faina Jacobs has termed FKF Cup an important trophy for the team.

Ahead of Saturday’s tie, the defender has urged his fellow team mates to give it their all to ensure victory; “We value the FKF Cup tournament because it’s an opportunity to participate in the continental football.”

“Everyone in the club has knowledge of what the club wants out of the tournament. It’s simple, to win the trophy. Every single ambition and  preparation before the season begins is always factored in effectively competing  for glory thus any cup that comes our way we take it seriously.”

An opportunity to be champions,” yes it is a huge opportunity to be crowned champions, it has been a while since we last had such a fete. The cup games give us a bigger opportunity to fight for some glory because largely we are not at our best in the league. A win for us will be perfect ending of the season so we are going for a kill and it starts by winning tomorrow’s match against Balaji EPZ.

Jacobs will be playing a critical role in the  club’s pursuit for the FKF Cup glory.