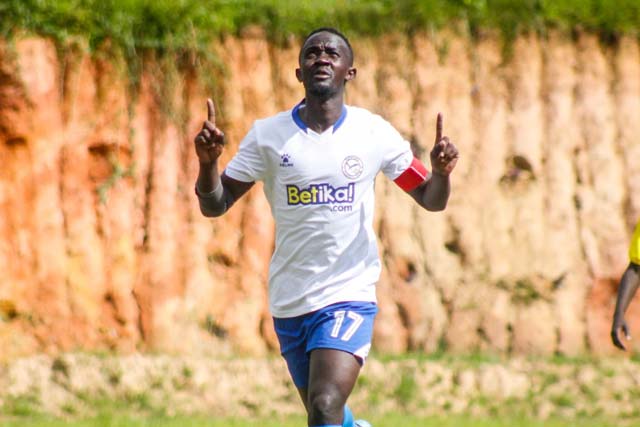 Club Captain Elli Asieche has left Sofapaka Football Club
After 8 years of stay at the club, captain Elli Asieche has part ways with the club on mutual consent. Asieche leaves having won four trophies at the club,the Gotv shield cup,DStv Super Cup and two charity cup.
Asieche who was appointed club captain at the beginning of the season requested to leave the club on Monday and the club has since then granted him his wish .
We as a club wish you well. All the best Captain