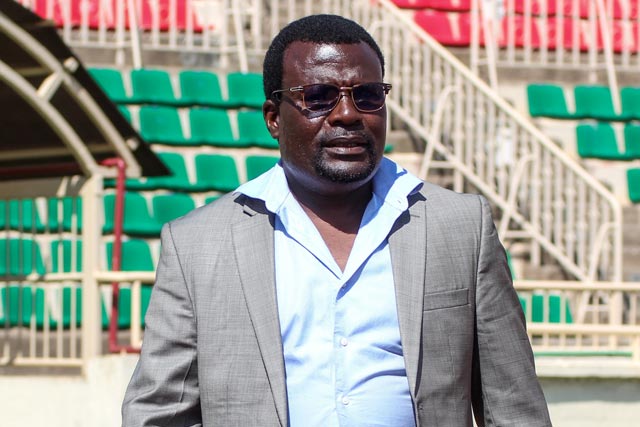 Odhiambo is hopeful to turn around a poor run.

Sofapaka face Police on Sunday in round 17 of the FKF-Premier League fixture.

Ahead of Sunday’s fixture, coach Kennedy Odhiambo expressed confidence in turning around a recent poor run.

On poor run in January

We had a rough month in January, going winless in four encounters. I believe we should have collected maximum points but we were simply unlucky. We hope to have a totally different outing in February.

On facing the law enforcers

We are facing a really good side with some good sets of players. They are currently on some good momentum, but nevertheless, we are well prepared to battle them out on Sunday.We have a mission to accomplish and we hope to collect six points from our opponents.

On what to expect in the month of February

We have three fixtures to fight for. We face Police, Wazito, then Tusker. We have a plan to revive our season and the only best way to go is by collecting the nine points.

On feeling any pressure.

In football it is all about winning. Despite the number of wins, you always want to win. Sadly, we haven’t had that run and it only comes with responsibility to avert poor results. We hope to have a strong start to the new month.

We are so glad we have no serious injury concerns except for Sammy Kiplangat who is out due to an ankle sprain.