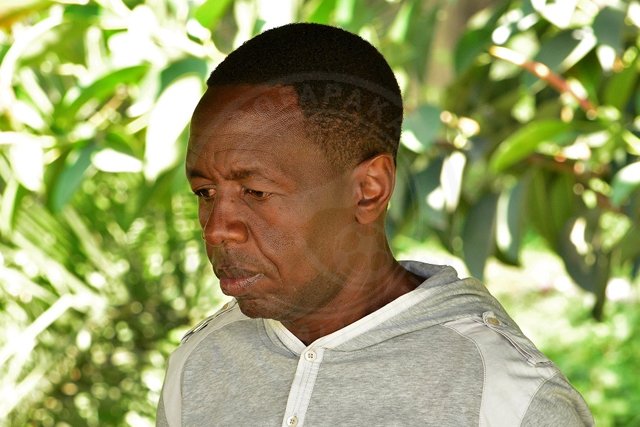 Sofapaka Youth coach Edward Mnandi has lauded the performance of the team after they beat Salem FC 3-1 at the weekend, to move to the top of the 20-team, Football Kenya Federation (FKF) Nairobi County League.
Sofapaka now have 26 points from 11 matches played and enjoy a better goal difference to second placed Uprising FC who have the same number of points from 11 matches, but with an inferior goal difference.
Third on the table is Uefa Ummoiner on 20 points from 11 matches, then Jericho All Stars are fourth on 18 points from 10 matches and Tena United are fifth on 16 points from nine matches.
“I am happy with the current spirit in the team and their general performance that has seen us move to the top of the table,” said Mnandi.
He added: “Our comprehensive win against Salem FC confirmed that we are unstoppable in our quest to win the title as we dominated the entire fixture and could have even won by a bigger margin.”
Mnandi urged the team’s management to equip the side with boots and training kits to enable them finish the remaining matches in the league on a high.
“If we can only get boots and training kits, which have been our main challenge, then I can assure the team’s management that we will comfortably win our remaining five league matches and be promoted to the Regional league next season,” he said.