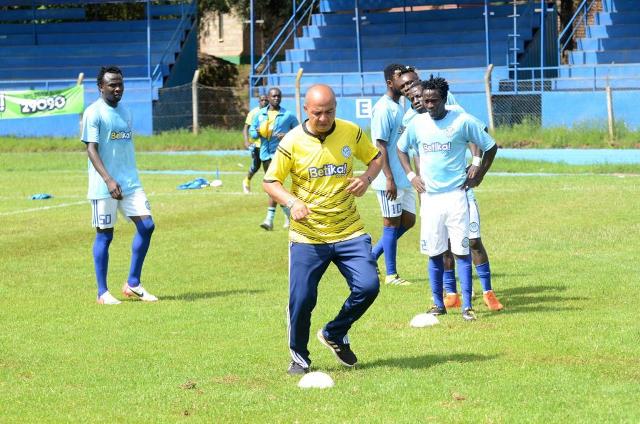 Sofapaka head coach Melis Medo expects a tough encounter against AFC Leopards on Sunday, one he has termed a war zone. The tactician looks at the week in training and what he expects from the match against Ingwe.

On the week in training;

“I am happy with the improvement the players have shown in training since our game against Bandari. We have been working very well and started on a high note. We expect a good game against AFC and you will be surprised that we will score a lot of goals in this match,”

On what he expects from AFC Leopards who are still winless this season;

On how hard it has been selecting the team for the last two games;

“But no one should be comfortable. Everyone has to fight for their spot when they get a chance. No one should give me an opportunity to second doubt their potential,”

He also gave an update on the team’s injuries ahead of the game. There is a clean bill of health, the only exception being striker Umaru Kasumba who is recovering from a hamstring sustained in pre-season.