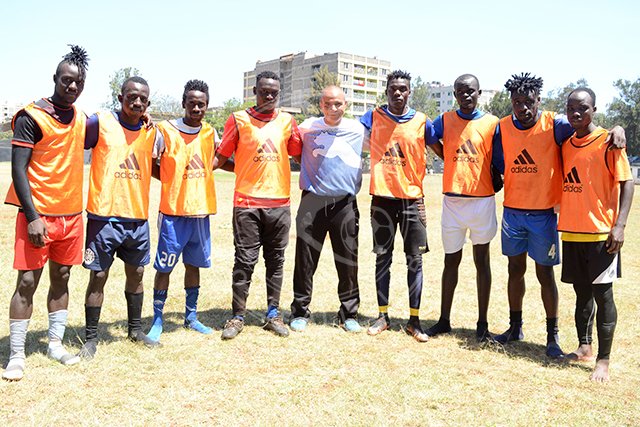 Sofapaka FC head coach Melis Medo has continued to shape up his side ahead of the new season having been appointed last Saturday and the tactician has already roped in new players into the team. With Cliff Kasuti having earlier on arrived from military side Ulinzi Stars, the tactician has added eight other new players.

He will be re-joined by the trio of Tom Adwar, John Avire and Faina Jacobs who worked with him at his previous Nakumatt FC workstation.

“They are very talented players, hungry to represent the team, hungry to work and hungry to play for me. I am happy to have them and I am grateful to the management for letting me have the final word on the transfers. I look forward to working with them,” the American tactician said.

He added he will still delve further into the transfer market to rope in more players as he looks to build a competitive outfit.

The tactician has completed his first week of training and says he is pleased with the work put in by the players.