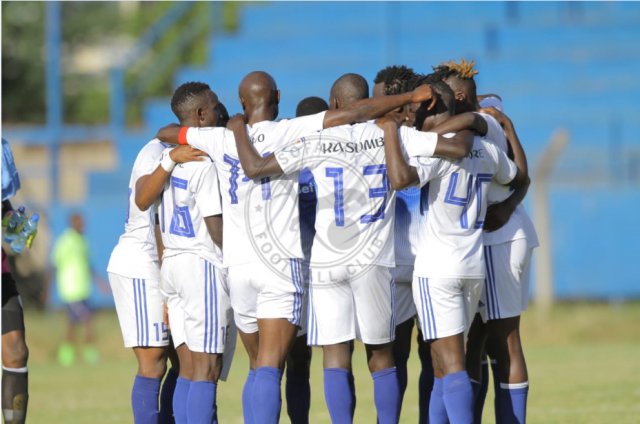 Sofapaka interim coach John Baraza says he hopes the team can build on from last weekend’s 0-0 draw against Sony Sugar as they prepare to take on Posta Rangers in the ninth match of the season on Wednesday afternoon at the Kenyatta Stadium in Machakos.

The team kept their first clean sheet of the season in a 0-0 draw with the Sugar Millers in Machakos on Saturday and it is from this point that Baraza wants to build on and get the second win of the season.

“We tried to fix the defense (against Sony) because we have been conceding a lot and from that point of view, I was satisfied with the result and we can build on that,” the coach said.

He added; “We have also worked on the finishing because we always create chances, but don’t put them in the net. We need to improve on that.”

Baraza insists that the team will still retain its project of trying to win a second Kenyan Premier League title despite a slow start to the season and he believes the earlier results start clicking in, the better it is for the team.

“I am happy to have been given this responsibility and I just want to help the team do well. Sofapaka is not supposed to be down there. We have targets to win the title at the end of the season and that target remains and we have to keep working hard,” the coach noted.