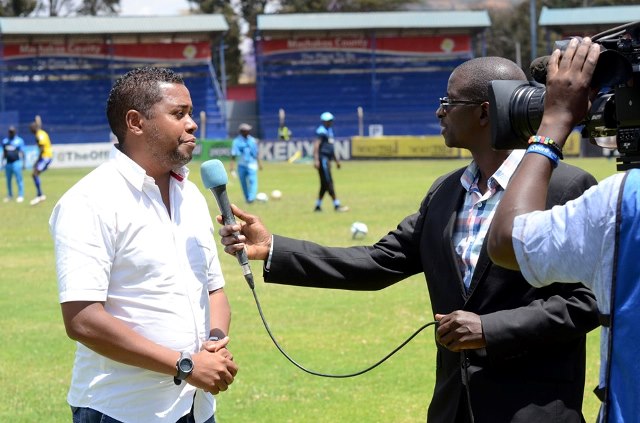 Ahead of Sunday evening’s tie against Bandari in Machakos, Sofapaka FC tactician Divaldo Alves hassled for the team to be more menacing in front of goal especially with last weekend’s loss to Tusker FC still, fresh in his memory.

The tactician decried the lack of goals despite the team getting many chances especially in the first half.

“We had so many chances to score and if we had converted them in the first half we would have been better and the result definitely would have been different. This is one of the things we need to do right. We have to ensure that we get chances and score. That is what we should do more against Bandari“ the coach said.

“We definitely don’t want to see the gap growing and it will be important for us to get three points. It will be a tough game but we have to bounce back“ Coach Alves said.

He is optimistic though that the players will, rise to the occasion and get a second win of the season. Sofapaka has won once, against Chemelil, and drawn once, against Ulinzi Stars.

In terms of injuries, Mohammed Kasirye who was substituted in the first half against Tusker is still not ready for a return. Brian Magonya and Mohammed Kilume are also still out while Cersidy Okeyo  has returned from illness.