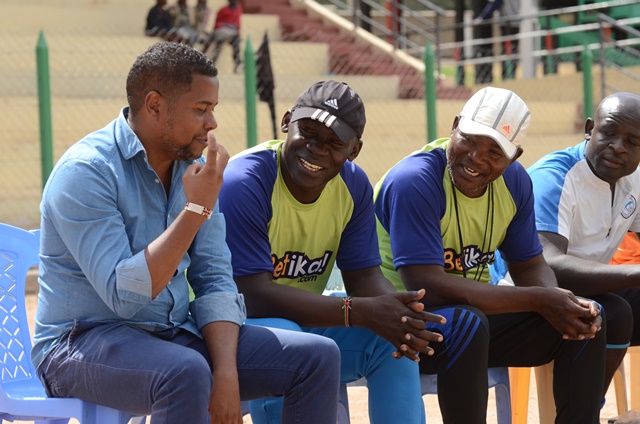 Sofapaka head coach Divaldo Alves says he is not worried despite the team starting the season with a 2-1 loss at home against Posta Rangers last Friday. The tactician says he was pleased with the performance of the team and was only worried they could not convert the chances they had, hence the loss.

Coach Alves says the players gave in a good fight and showcased a hugely improved performance.

“I saw and loved how the team created many scoring chances and even though they didn’t score i loved that. My concern now is to work on our finishing and improve, I think we will be a great team this season,” the tactician said.

He added; “We really played well and the players have shown some huge improvement since I came in. Of course there are many areas we need to keep working and improving on but I am impressed.”

“Of course it was not a good way to start the season with a loss, but that’s just one game. We have 33 more to play and that is 33 more chances to do things better. I know we can do well, I love the mentality and fighting spirit of my players,” the coach further added.