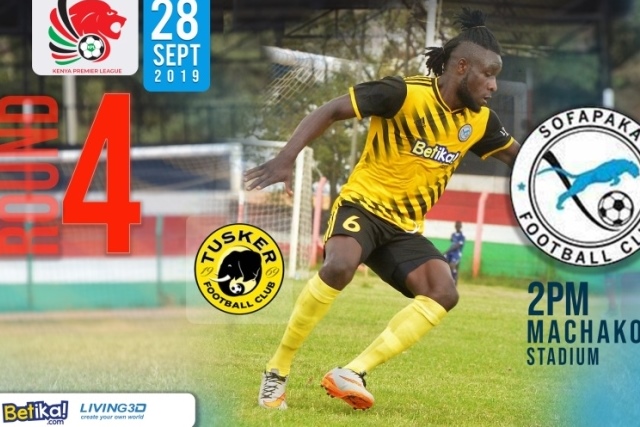 Ahead of the match day four tie away to Tusker FC at the Kenyatta Stadium in Machakos, head coach Divaldo Alves has provided the team news on who is fit and available.

-Cersidy Okeyo will miss the tie due to illness. He has not trained this week.

-Telvin Omutere and Brian Magonya will also be unavailable for the game as they are still in rehabilitation to recover from injuries sustained in pre-season.

-Allan Katwe and Mohammed Kilume will face late fitness tests to give them a go ahead for the match. Katwe picked up an injury during the week while Kilume also had an ankle knock on Thursday.