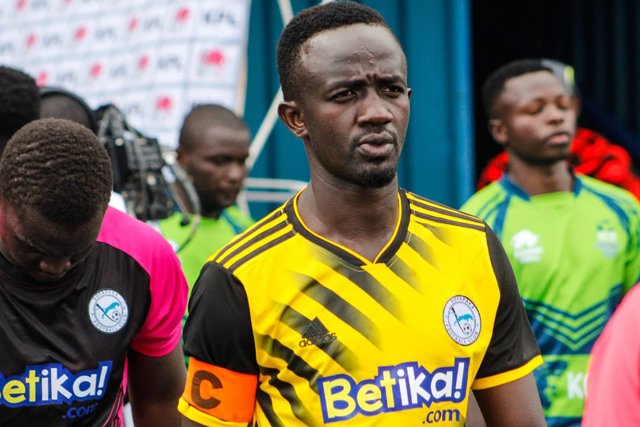 Asieche who has been with club for the past three years since his return, will captain the team beginning 2020/21 season. He takes over from immediate former club captain George Maelo.

“I’m happy for this new capacity and challenge, it shows a lot of trust and faith in me from head coach and the entire team. I look forward to leading and helping the club in right way.” Asieche expressed his delight upon appointment.

Subsequently coach Baraza has confirmed the appointment of Willis Obayi and Michael Kibwage as first and second club assistant captains.