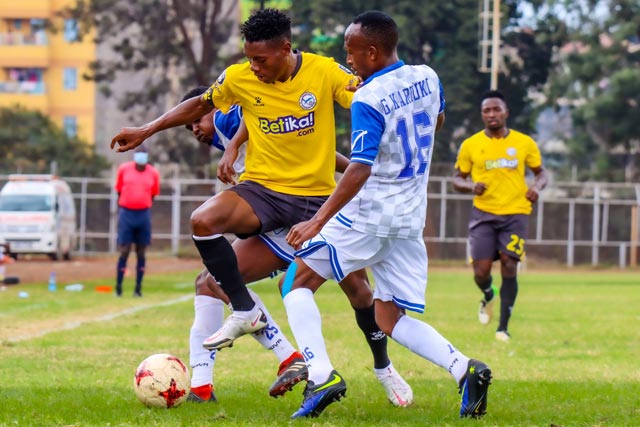 Sofapaka will be back at Nyayo National Stadium for the first time in nearly five years when they take on Thika based side Bidco United in round 14 of the FKF-Premier League fixture.

Ahead of matchday 14, below is preview of all you need to know ahead of Sunday evening fixture.

Form
Ahead of Sunday encounter, Sofapaka head into the match on a better form than their opponents. In the last three fixtures, the 2009 champions have won,drawn and lost apiece while Bidco have lost twice and won one. Two points separates the two teams with Sofapaka in tenth place on 18 points while Bidco in 13th spot on 16 points.

Team News
Alex Imbusia and David Otieno have recovered in time for the clash.

Reverse fixture
In a closely contested match in the last fixture, the two teams shared the spoils in a match staged at the Thika Municipal Stadium

The match is will be played at Nyayo National Stadium.