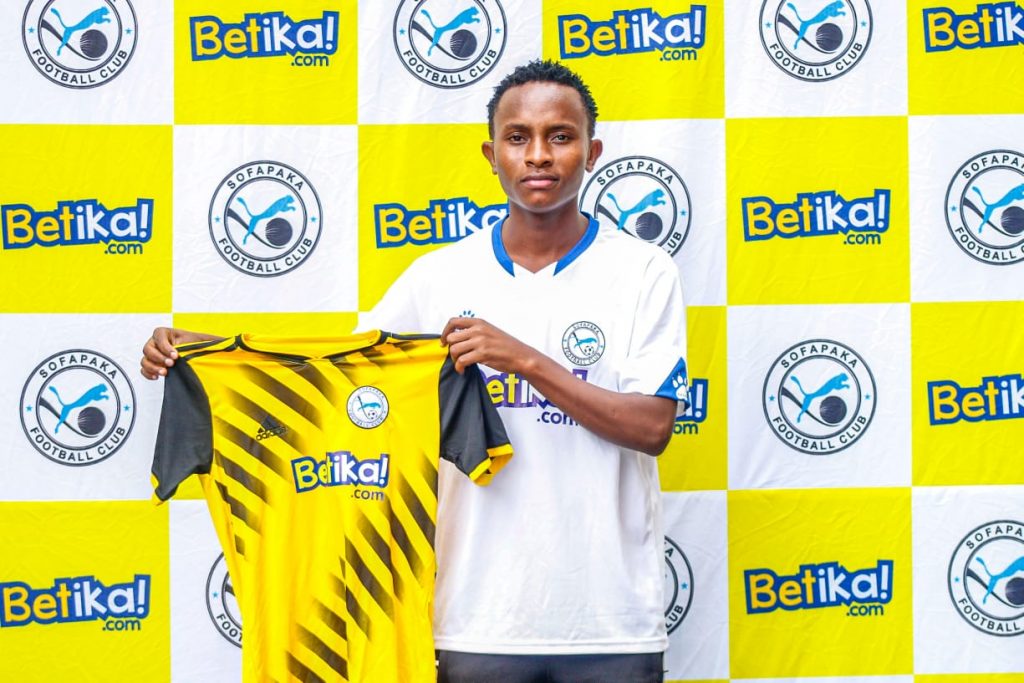 Benard was among three players namely Chrispine Wambua and Khalid Deco who emerged best in the second edition of Governor Granton Samboja cup held in 2020. Benard’s side Taveta Sisal were crowned champions in the last edition.

Muiruri joins the club on a four year contract after a successful trials.

Upon putting pen to paper, Benard had this to say “Am so delighted to join such a big club, I feel honoured and i only want to help the club achieve. It feels grate to don the blue and white jersey of the club and I look forwad to a successful stint at BatotoBaMungu.”