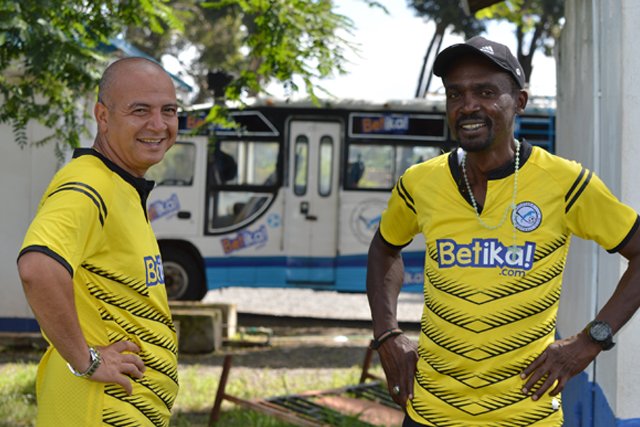 “John Baraza will take charge of the team on interim basis, pending a decision on whether or not we will appoint a new coach. We will make that announcement when the time is right,” Mr, Kalekwa has said.

The president has also confirmed that assistant coach Benson Omukuba who arrived with Medo from Mount Kenya United will also leave the team.

He added; “We urge our fans to remain calm, the team is still intact. We know that we started badly, but maybe it is because of bad luck. I know and I am confident that we will bounce back and the team will be back to its best.”