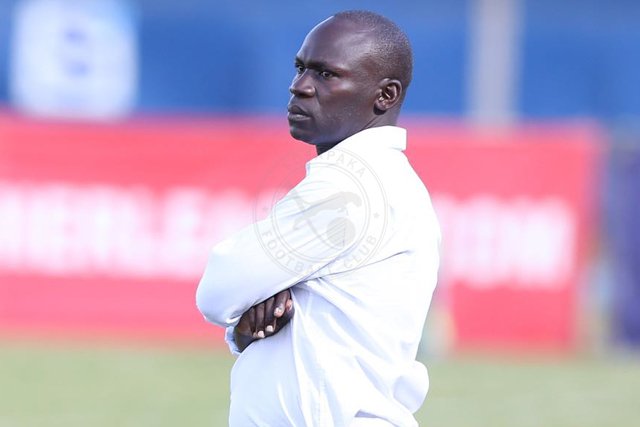 Sofapaka coach John Baraza has blamed his team’s rustiness during the match as the main reason behind the defeat against AFC Leopards.

A Brian Marita goal in the 83rd minute was all the twelve-time league champions AFC Leopards needed to down Batoto ba Mungu and surge upwards in the league table. Speaking after the match, the former striker has pointed out poor finishing as the main reason why his side fell.

“Definitely I am very disappointed with the result, we were the better side, chances were created but my players did not utilize none. AFC Leopards created several theirs and ended up using one, and eventually won the match.

“We will have to go back and work on our finishing and ensure we implement the same in the future,” Baraza told Sofapaka Portal.

Sofapaka are currently third on the league table with thirty one points.