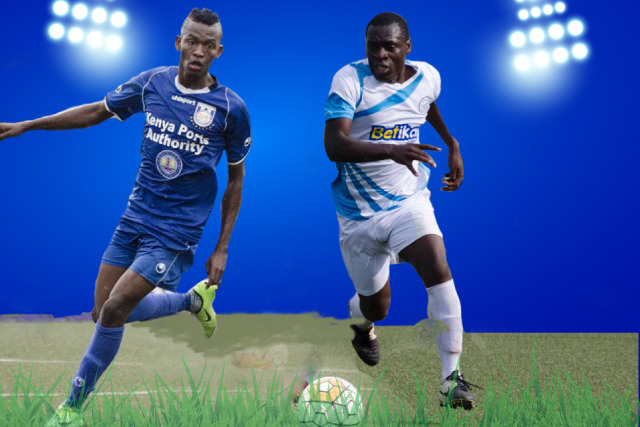 Sofapaka further deepened Bandari FC’s problems after edging them 2-1 on Saturday October 14 at the Mbaraki Stadium, in a match that goalkeeper Wilson Obungu received a red card and the Sofapaka keeper also scoring a goal through a penalty.

Bandari were first to score through Edwin Lavatsa, who latched on to Fred Nkata’s pass to beat keeper Mathias Kigonya from close range in the 24th minute.

Meshack Karani then came back to haunt his former employers with a goal midway through the second half which evened the scores for both teams. The forward found the back of the net amid confusion in Bandari’s zone as a handful of players tried getting onto the ball.

With five minutes left of play, keeper Mathias Kigonya secured all three points for Sofapaka, beating his opposite counterpart from the penalty spot after Andrew Waiswa has handled the ball inside the box.

Wilson Obungu added salt to The Docker’s injury in the 89th minute after he was shown a straight red card and had to get off the field after kicking Ugandan international Umaru Kasumba.

The result stretches Bandari’s losing streak to five consecutive matches, with the Coastal based side having last won in early September and placed them at position 11 in the league standings.

Paul Nkata’s side, who have recorded just one win in their last ten matches, have slipped down the table standings to position eleven with 33 points.

They however have a chance to rejuvenate themselves when they visit fellow strugglers Nakumatt FC in Round of 30 of the league matches.