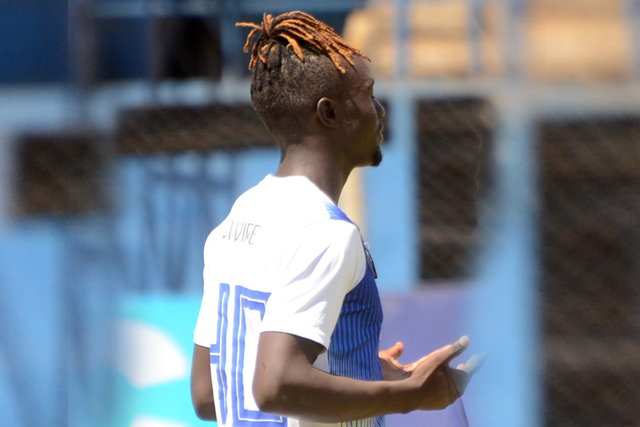 Sofapaka forward John Avire says his teammates are motivated to fight for the Kenyan premier League title till the end of the season and will not relent on the fight despite the gap with first placed Gor Mahia.

Avire believes the team still has a good chance to vie for the first title since 2009.

“There is still a very good opportunity because the gap is not that bid. We believe that we can do it and we will fight to the end. At this moment each and every one of the nine games that remain are important to us and our target is to pick three points,” the forward noted.

He added; “It is a tough fight but we have the belief.”

Avire who has scored five goals this season is looking forward for another four-star performance when the team plays against Mathare United as well as breaking his own goal drought that stretches back to march 13 when he netted the only goal in a 1-0 win against AFC Leopards in Kakamega.

“Well it has been a long time and I would wish to get back into scoring form. But the most important thing for me is the team performance. It will be tough against Mathare but as a team we are prepared to win,”

“We have trained very well this week and the morale is up there. Everyone is focused to get those three points because we know just how much it is important to us,” stated Avire.