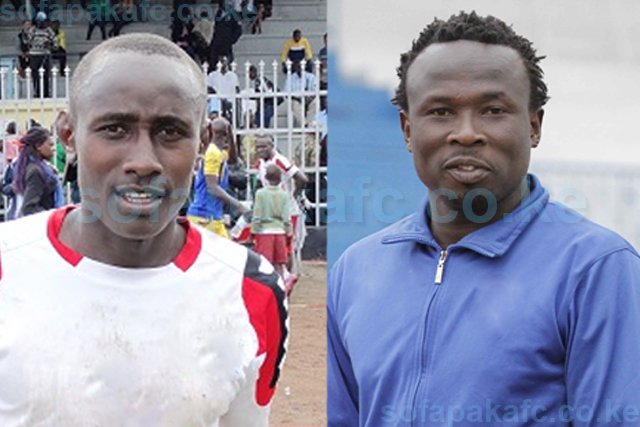 It can now be revealed that both Waruru and Aswani joined Batoto Ba Mungu from Ulinzi Stars and Nakumatt respectively to ensure that the team has the needed a strong attack, depth and balance up front. The former Kenya international also felt that should injuries occur, Sofapaka would not be affected much.

Last season, we were affected during a very crucial league game after our main striker Umaru Kasumba was off game due to injuries, this time round, we are going to prevent such an occurrence by having multiple strikers. The three strikers will work together to help us launch a successful campaign given that we shall be having Top 8 and Shield tournament in addition to the league duties, Assistant Coach Baraza told Sofapaka Portal.

Sofapaka had a quite good campaign in the previous year by taking the runnersup position after Gor Mahia and is confident that they will give the KPL champions a run of their money this time round.