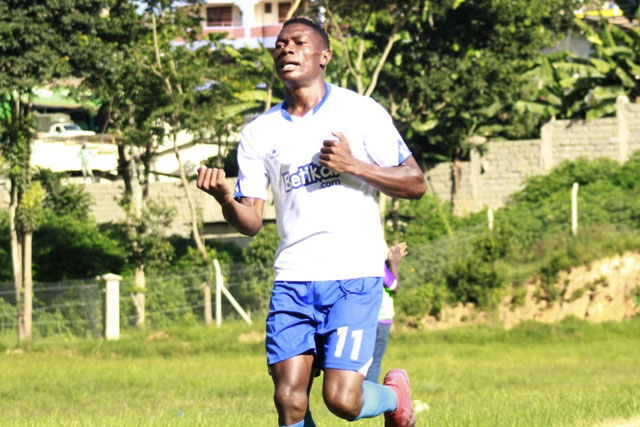 Batoto Ba Mungu bounced back to winning ways with a 1-0 win over Nairobi City Stars.  In a match played at Wundanyi Stadium substitute Ambrose Sifuna scored the winning goal to break a tough City Stars side after being set through by Michael Kibwage.

In a barren first half, coach Ken brought in Sifuna for Nixon Omondi and the change was imminent. Kibwage with a long pass found on rushing Sifuna who with his  first touch beat Shittu to net the sole winning goal.

Sofapaka will next take on Vihiga United in Mumias   Stadium