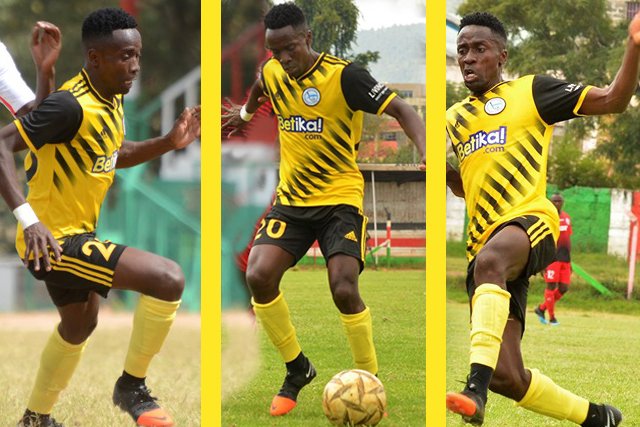 Left back Titus Achesa has rallied his teammates to ensure they continue the winning run when they take on Nzoia Sugar away in Bungoma on Saturday. Sofapaka beat Bandari 2-1 before the international break two weeks ago.

“We played very well in our last game and picked up a lot of motivation and morale with the win. We are counting on that bounce to go to Nzoia and win and we want to continue with the same form. We are going for three points and nothing less,” the left back stated.

He further stated that the team has had marked improvement since the season began and believes they can only get better as they play more matches.

“Compared to how we started against Posta, there has been a lot of improvement in each game. The way we play and our ball handling has greatly improved and we will get better as the season wears on,” stated the defender.