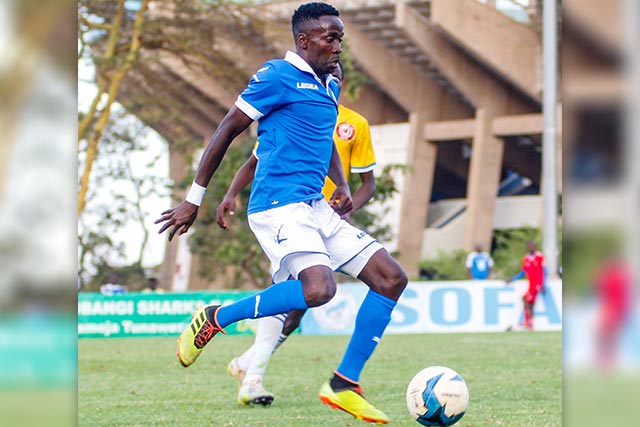 Ahead of the new 2022/23 FKF PL season kicking off in a fortnight, Titus Achesa is optimistic for a better campaign than last season.

The captain notes that he is aware of what lies ahead of the new season and hopes the squad will be able to challenge for the title.

“We had a very tricky and shaky kick off into last year’s season with a partly twelve players to fight for the badge owing to FIFA’s suspension and lack of proper preparation,” said Achesa

“This time round we have one of the best preparations. The club made the signings in good time and we have been conducting our preseason training with a full house except for Rody Manga, who came in a bit late, but we are glad he is in good shape. ” He added,

“We lost two key players in Lawrence Juma and Fredrick Odhiambo, but I am pleased the technical bench have done a great job in finding perfect replacements in their positions.

“With the squad and depth we have, I look forward to building on last season’s great run towards the end.” I am confident we will be one of the teams that will be challenging for the title.” Achesa concluded.

In the previous season, Batoto Ba Mungu finished 8th on the log.