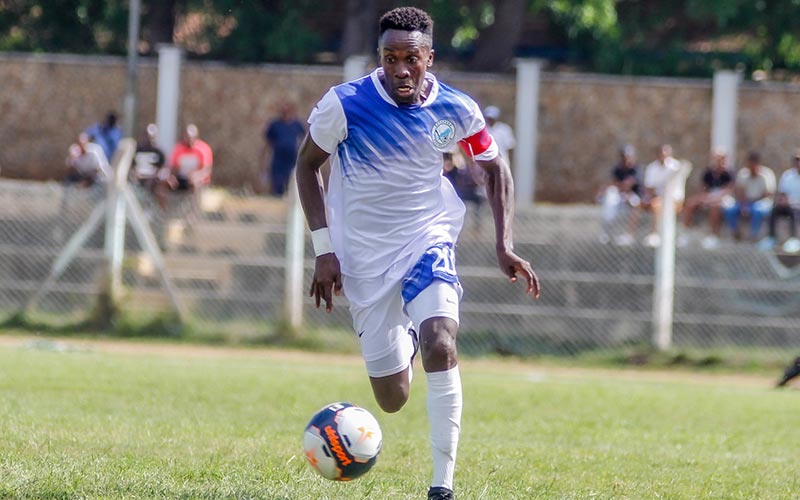 “We had a good game in Mbaraki despite the loss, which was primarily due to a lapse in concentration in the dying minutes of the match.” He said

“Moving forward, we have a fixture over the weekend to redeem ourselves and get our first of the season.” “It will be a tough match considering they had a rest last weekend and will want to begin on good footing, but we are ready to take on them on Saturday.” He added

“The mood in the camp is a positive one; we are working hard to have a better team show up and, most importantly, crown the day with maximum points.” Concluded Achesa

Achesa, who will be facing his former side when the two teams meet on Saturday.