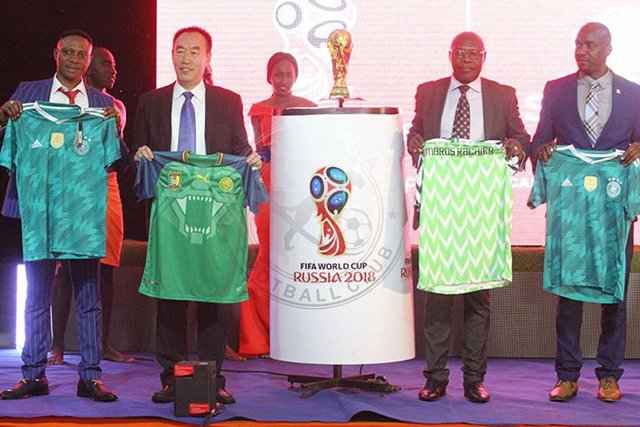 KPL Chief Executive Officer Jack Oguda has said that the Kenyan Premier League will have a new broadcast partner in 2019.

He exuded confidence that a new deal would be reached, though not this season.

Chinese Pay Television provider, StarTimes is among the top potential partners on the table as KPL seeks to find a replacement for SuperSport , Sofapaka portal reveals.

“StarTimes was among the potential partners we were engaging last time, but the deal flopped. We will continue to engage them and who knows, they may take it up.

“They have shown interest in the Kenyan Premier League, but I can’t expressly say whether they (StarTimes) are coming on board at the moment.

“What I know is that the league will have a new broadcast partner next season. This season is a bit tricky because of the new changes being experienced in the league,” Oguda said.

The 2018 KPL season is set to wrap up on the first week of October as Kenya start implementation of a CAF directive to align all African leagues with the European calendar by 2023.