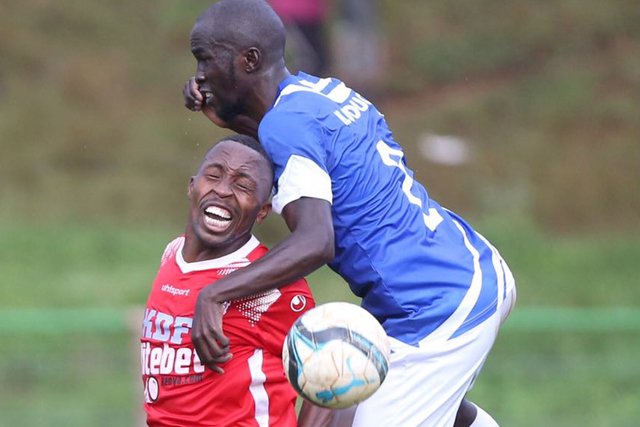 First things first, who is a defender in a football match?. In the sport of association football, a defender is an outfield player whose primary role is to prevent the opposing team from scoring goals.

The defender’s role in stopping forward movement by the offense is not limited to overpowering the attacker. They must work to rush, pressure and confuse the attacker, thus causing them to make mistakes. Taking advantage of your opponent’s errors makes it easier for you to win the ball and deny penetration toward your goal. A solid defense is a crucial part of a successful soccer team.

Back to the 2017 Kenyan Premier League, various partnerships have been made defensively in all teams but some have been more effective in preventing the opponents from scoring goals.