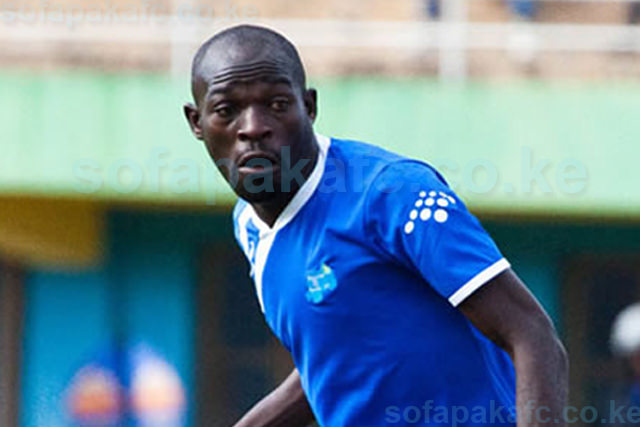 Sofapaka head coach Sam Ssimbwa has wished his former midfielder Johnson Bagole the best of times as he completes his move to DR Congo top flight side Bukavu Dawa but notes he would have liked to see the Ugandan stay on at Batoto Ba Mungu.

At the time of his departure, Bagole was the assistant coach at the Sofapaka Youth team, having been struck off the playing unit at the end of the first half of the 2017 season as he played his second stint for the 2009 Kenyan Premier League (KPL) champions.

Ssimbwa feels Bagole was more suited for his current coaching roles where he would learn the ropes and become a full time tactician later in life.

“Bagoole was a good player at his prime but then at some point in life the energy levels go down, competition is tough and stiff and we can’t perform to that level. For him I thought the coaching role was a good fit, even based on his age and when he was deployed there I was very happy for him.

“I wish he’d stay and work his way up to become a fully accredited coach, but then he has made a decision he feels is best for him and as his coach, I can only wish him the best. He finds a good coach there at Bukavu and I know he will benefit from really good guidance,” Ssimbwa continued.

Bagoole was a member of the Sofapaka team under Sam Timbe that won the 2014 GOtv Shield after beating Posta Rangers in Nakuru. He left in 2015 and returned for a second stint in 2016 second leg to don the armband and played a central role as Sofapaka went on to survive relegation at the end of a troubled season.

Below is his previous soccer transfers history