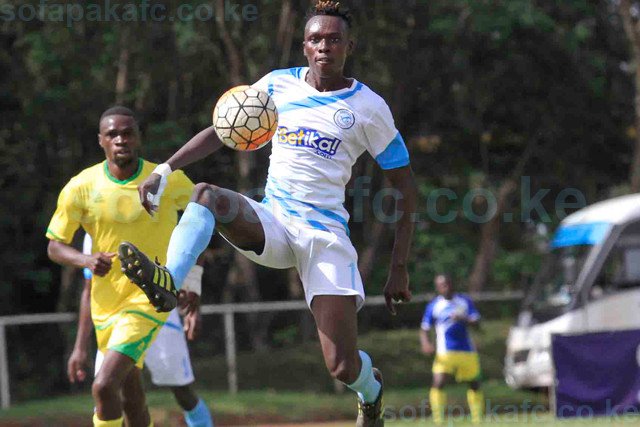 KPL  week matches kick off this and Sofapaka will be looking for a bounce back from last weekend’s Bandari loss.

Batoto Ba Mungu sparkling last season performance was dented by a 3-0 loss at home to the Dockers in their opening match at their homeground stadium. Their week two opponents Kakamega Homeboyz registered a 1-0 against Thika United. The clean sheet kept might suggest Homeboyz are ready to keep their defense firmness witnessed last season. A record that was only bettered by Gor Mahia.

With the striker Kepha Aswani returning to returning to full training, Sofapaka are assured of sharpened striking edge. The Sam Ssimbwa boast of another KPL proven forward in Stephen Waruru and last season club’s top scorer Kasumba. The three make a formidable team that will make Homeboyz be ready of continuous and relentless attacks even in the absence of Homeboyz defender Charles Momanyi.

The home form of Homeboyz might also affect tomorrow’s match especially that the match has been moved from Bukhungu to Mumias Complex. In 2017, Homeboyz won the second leg fixture 2-1 while the initial match ended 0-0. When the two sides clash on February 11th, the favour is wide open to be tilted either way.