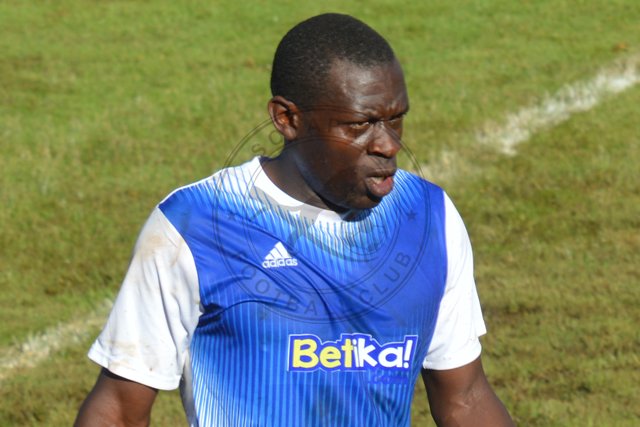 Sofapaka defender Humphrey Okoti believes the team will bounce back stronger despite Sunday’s 2-1 shock defeat against Bandari in Machakos. The defender believes the team is on a learning curve and will come out good and will learn from the defeat and come back a better and improved team.

“The game was not bad I think we played well, but we only lost concentration for a few minutes in the second half and they capitalized and scored against us. We are a new team and we are just getting to know each other and gel as a team but I know in due time, everything will be okay,” Okoti noted.

He adds that everyone in the team is giving their best in training and on match days and notes the few mistakes that have come up over the last two matches will be addressed and the team will come out good.

“We have to improve a bit in terms of ball retention because if you look at both goals we conceded against Bandari, they all came up due to the fact that we lost the ball easily and couldn’t fight to get it back,” noted Okoti.

He added; “I believe we can also do a bit better in finishing and we will address that in training this week.”