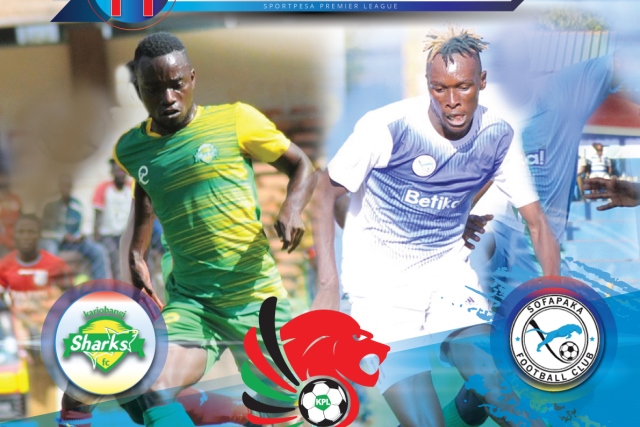 Striker Stephen Waruru believes that the team can bag maximum points when they face the unbeaten Kariobangi Sharks in Machakos on Sunday in Match Day 11 of the 2018/2019 Kenyan Premier League campaign.

The pint-sized assassin has been in good form over the last three games scoring one and assisting the other and he hopes the team can take this form across to the Sharks game.

“They are a good side with a lot of motivation after winning a Cup in Dar es Salaam, but we are also a good side. We have confidence as well from our run over the past three games and we hope this can push us into that tough game,” Waruru said.

Speaking on the team’s form at the moment, Waruru is more than excited that the team has finally turned the bend after a tough start to the campaign.

“At this moment the team cohesion has improved and the team spirit on and off the pitch is brilliant. We sat down as a team and looked at the position we were in and everyone realized that we needed to work hard,”

“Where we were is not Sofapaka’s position and I am glad we have risen and we now know what we need to do to fight off with the big boys for the title,” Waruru stated.