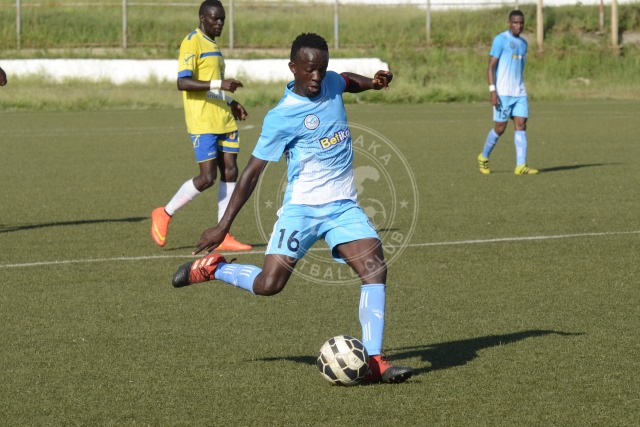 Midfielder Elli Asieche has rallied his teammates to bring their A-game and pick three important points in Kakamega on Sunday evening against Vihiga United. The midfielder who has been influential over the last few games has branded the game a must win, saying the boys need to pick up a morale boosting result.

“It has been long since we won and we are going for a win and nothing less. We have that motivation that we need to get the three points by all hard work and we know if we do that we will get the motivation of everyone back,” the midfielder stated.

On the last six games of the season;

“We really didn’t have much going wrong for us. The momentum was yet to gather and we are now better and hopefully we can start the turnaround with this game. The team unity is is coming slowly and now we are better,” he noted.

Asieche believes that if the team employs the tactics perfected in training this week, they will pick maximum points and get the groove back into the team.