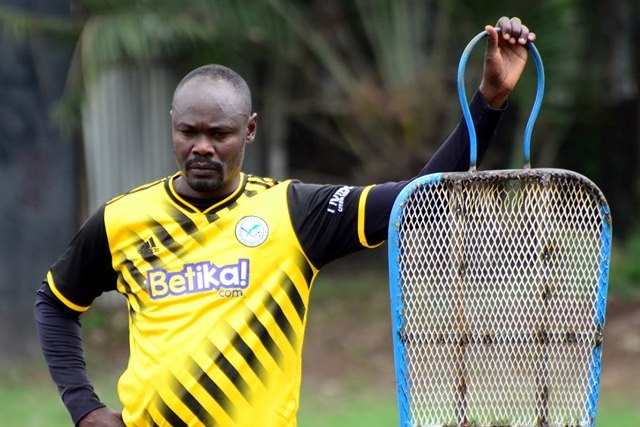 Team manager Hillary Echesa has called on the players to show more character and bounce back in the next match after back to back losses slumped the team to 12th in the Kenyan Premier League standings.

Echesa, a former Kenyan international and Sofapaka captain believes the team has enough quality to respond to the slow start and post positive results especially in the next assignment away to Kakamega Homeboyz on Sunday.

“We really have to show our character as a team especially the players. We have to fight and bounce back because where we are is not where we should be. Losing two games back to back is not a good thing and we need to make a response,” Echesa noted.

He added; “We know that we are facing a tough match next, going away to Homeboyz. But this is the kind of game where we can get a win to boost our confidence. I know we have a very good squad and the players are capable of doing their best.”

Echesa has further urged on the players to ensure the recent results do not affect their motivation, saying their mentality should remain strong and focus on the task ahead than the results behind.