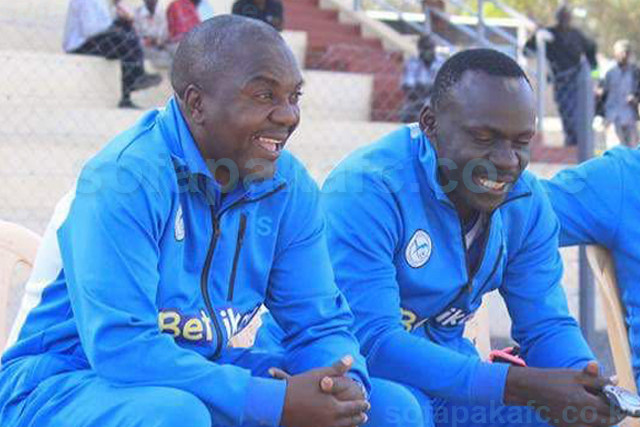 Sofapaka deputy Coach John Baraza will tutor the team in Sunday’s Kenyan Premier League (KPL) match against Sony Sugar in Awendo in the absence of Head Coach Sam Ssimbwa who lost his relative.

Ssimbwa took a short sabbatical and left for his native Uganda to attend the burial of his uncle Philemon Kanakulya who passed away recently after a short illness.

Kanakulya died aged 75 and was scheduled to be buried yesterday in Mukono, some 24 kilometres from Ugandan capital Kampala.

Speaking from Kampala yesterday, Ssimbwa said he has known the deceased as an astute and visionary person who was a role model to many in the Kampala suburb of Mukono.

“We’ve lost a great person in Uganda whose philosophies were pegged on instilling righteousness amongst the current generation. May the Almighty GOD give his family strength during this trying time,”

In the meantime, Ssimbwa has wished Sofapaka the best of luck in Sunday’s potential explosive match against Sony Sugar at the Awendo sugarbelt.

“Go out there and demonstrate a true fighting spirit and this way, the desired result will come your way,” said Simbwa.

Sofapaka are seeking for every point at their disposal in their quest to wind up second in the KPL.