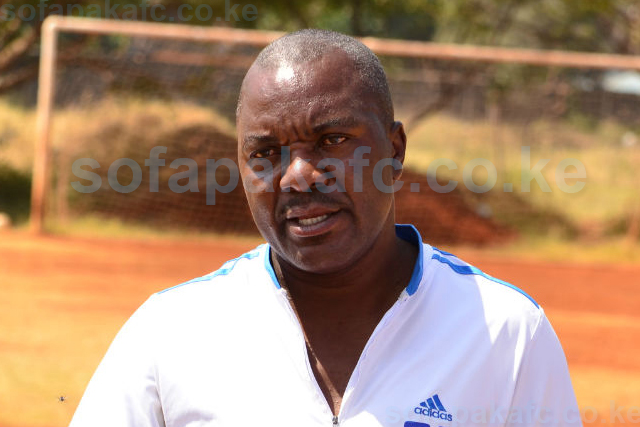 Sofapaka head coach Sam Ssimbwa, has termed the team’s opening two matches of the season inadequate to judge how good his team is, as he goes into the 2018 Kenyan Premier League (KPL) campaign with high hopes following a second placed finish in 2017.

The Ugandan coach has tasted defeat and victory in the opening two matches, falling 0 – 3 to Bandari and registering a 1 – 0 victory over Kakamega Homeboyz, in the second match and admits his charges left a lot to be desired.

A respected coach in the region, the Ugandan acknowledges his players were poor in the opening game and improved a bit in the second but, adds that they are not at the level he’d desire his team to be.

“It is too early to judge but I cannot say I am satisfied with the performance in the first two matches. In the first game we were just poor and were beaten fair and square. We improved somehow in the second game but there were still some things I observed.

“I hope we will play better in the third match,” he said.

The team had a free weekend and the scheduled opponents, AFC Leopards, have a CAF Confederations Cup game set for Wednesday.

Sofapaka will thus prepare for early pace setters Mathare United who are unbeaten and always a tough side playing Sofapaka. Ssimbwa knows the challenge with the 2008 KPL champions will be tougher.

“Mathare United is a tough opponent and we have to be at our best. They have started the season well and are unbeaten; we will have to do better than we did in the opening two matches,” he added.