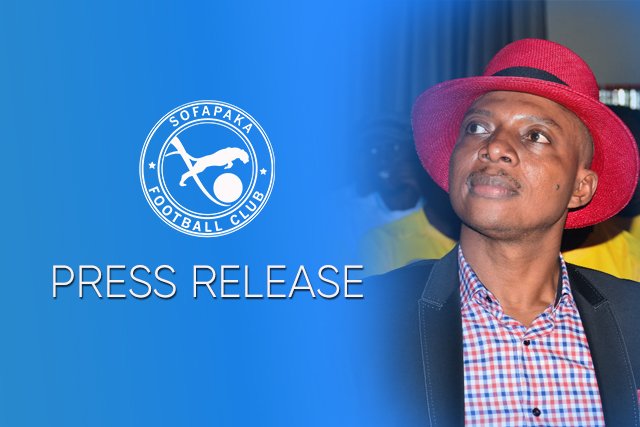 Former league champions Sofapaka are 90 minutes away from pocketing Sh 4 million if they win the Shield final against league rivals Kariobangi Sharks at Kasarani on Saturday.
This was been disclosed by the Club president Elly Kalekwa who watched the team during their last training session at the match venue on Thursday evening.
Winners of the Shield competition are entitled to a cash prize of Sh 2 million, but Kalekwa pledged a person token of Sh 1 million is the side wins the duel and also announced that their jersey sponsors Betika had also pledged Sh1 million for a win.
” I’m sure the team has prepared well for the final, we have had prayers and what is remaining is to do battle on the pitch. I believe we have already won this match, what is remaining is to go lift the prize on Saturday,” Kalekwa told the players.
Team captain Stephen Waruru said: ” This is a token and a massive morale booster. We are angry for a silver wear after we missed the league title and you can see the urge in the faces of all these players. We will win the duel for you and all our fans.”