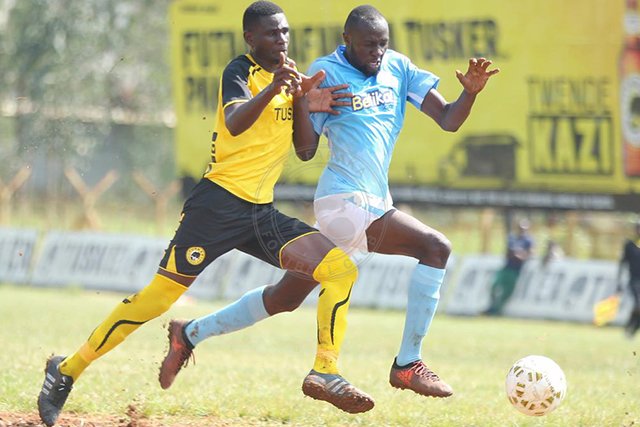 Former league champions Sofapaka will renew their rivalry with Tusker on September 1, this time in the quarter-final of the Shield competition slated for Machakos Stadium from 2pm.
The match will be the first one of a double-header to be aired live on television and will be followed by the match between Gor Mahia and Kariobangi Sharks at the same venue from 4.15pm.
The last time Sofapaka and Tusker met, last Sunday, it was an explosive match that ended 2-1 in favour of the brewers with a lot of player injuries for both sides.
According to the amended schedule released by Football Kenya Federation (FKF) Secretariat today, defending champions AFC Leopards will be against National Super League side Kenya Police at the
Bukhungu Stadium from 3.15pm, immediately after a match pitting Ulinzi Stars and little known Riverplate that would start at 1pm at the same venue.
A prize money of Sh 2 million is at stake in the competition as well as a chance to represent the country at next season’s CAF Confederations Cup competition.