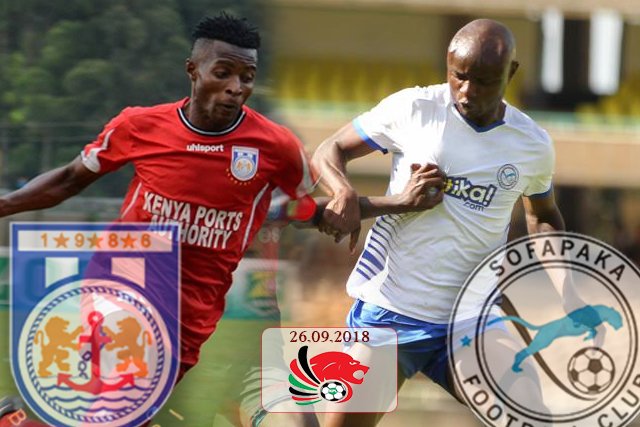 Former league champions Sofapaka will be seeking revenge when they face rivals Bandari in a mid-week league clash at the Mbaraki Stadium on Wednesday afternoon.
Bandari stunned Sofapaka 3-0 in the opening match of the season, and a win tomorrow will be sweet revenge for the visiting team.
Though coach John Baraza was not the head coach when they were beaten at the start of the season, he equally feels that its payback time, as he charges chase a podium finish despite the fact that the league title has been won by Gor Mahia.
Baraza, however, predicted a tough match, as he will also be coming face-to-face with his former striking partner Benjamin Mwalala who is the Dockers coach at the moment.
The duo played together for Tanzania giants Yanga during their playing days. “I want to believe that the team which will be clinical in front of goal will carry the day. Mombasa is not one of the best hunting grounds but I have instructed mu charges to give Bandari pound for pound,” said Baraza.
Baraza is likely to field Rwandese international Mico Justin who missed Sunday’s 1-0 Shield semi-final win against AFC Leopards due to the foreign players quota system rule for the Shield competition. While Bandari are currently second on the log with 58 points, Sofapaka are placed fifth on 50 points from 31 matches