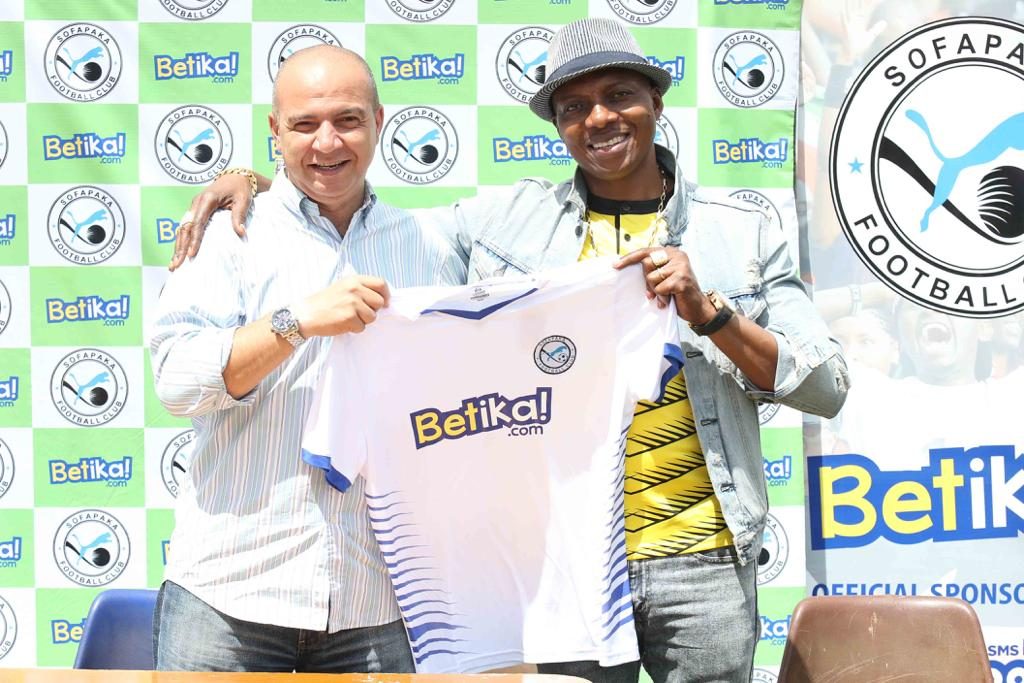 Newly-hired Sofapaka coach Melis Medo has made a clarion call for players to give their all if the team is to regain its glory.He told the players that there is no shortcut to success other than burning the midnight oil to achieve the same.“I want players who can endure the rigors of 120 minutes on the pitch rather than the regulation 90 minutes. All I want is maximum concentration from each of them and the rest shall fall in place. Remember, dedication and discipline are also key to success and these are the virtues I want upheld,” said Medo.The American tactician, whom Sofapaka sourced from Nakumatt FC, made the call soon after he was confirmed Batoto Ba Mungu Head Coach at a ceremony held at the team’s training ground at Eastleigh High School yesterday.Medo signed a two-year contract with Sofapaka and will be deputized by John Baraza who has been serving as Head Coach on an interim capacity.He stressed the need of concerted efforts to return Sofapaka where it belongs and especially ensuring that it wins the SportPesa Premier League (SPL) title which has eluded them since 2008.“You see, Sofapaka is a club with a rich history and ought not to be struggling to win a domestic league silverware. I will set certain benchmarks but first, the players and the team’s handlers have to work extremely hard for the club to achieve its dream,” he said.Sofapaka President Elly Kalekwa who presided over the contract signing said Medo was the man well placed to handle the team from an array of tacticians who had applied for the job.“Medo’s curriculum vitae spoke volumes and this is exactly why we contracted him. We welcome him at the club which is like a family and are hopeful he will do a wonderful job,” said Kalekwa.Club skipper Stephen Waruru said they are glad to have a coach with big credentials and assured him that the playing unit will co-operate with him in his quest to turn round their fortunes  “We had a fine performance last season and with the arrival of Medo, I believe it will even be better. Let the coach rest assured that we will not let him down,” said Waruru.In the meantime, Medo said he does not rule out beefing the squad with players to make it stronger.“As a coach you always know what is god for the team and you should expect one or two changes moving forward,” he said.  Medo initially served Nakumatt as a physical trainer before being elevated to Head Coach and quickly helped the turn evade relegation from the SPL