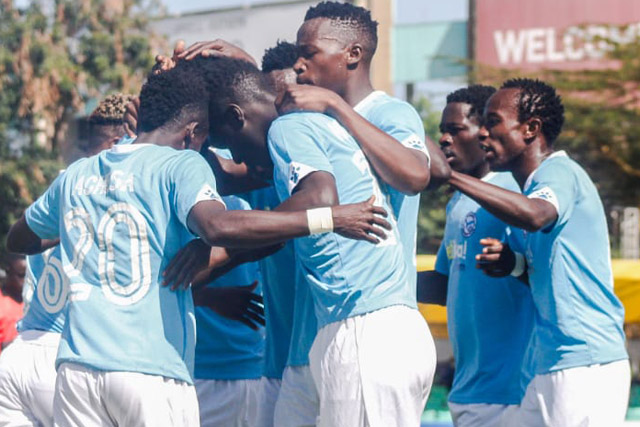 Sofapaka Football Club hosts Mathare United in a Betking Premier League match on Saturday 9th January.
We play Slum boys in our first game of the new year at home, here is a sneak preview of Saturday’s clash.
Match Stats
In the last five meetings, we have managed three wins with two games ending in a draw.

Form guide
Four points separates us with our opponents who have not yet played a match into the new season.

Team News.
No major injury concerns from Tusker tie.
Isaac Mitima: Knee Injury
Rwandan centre back Isaac Mitima will yet again miss Mathare clash. The defender however has continued with rehabilitation and light training and should be ready for Nzoia clash.
Stephen Okola: Ankle Injury
Defender Okola will miss fourth match of the season due to an ankle injury.
David Simiyu: Foot Injury
Simiyu will miss Mather tie due to a foot Injury sustained during training.