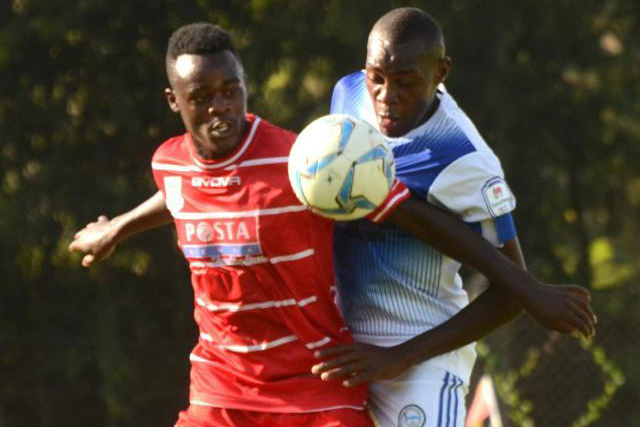 Sofapaka will begin the 2019/2020 Kenyan Premier League campaign at home against Posta Rangers on Friday at the Narok County Stadium. Batoto ba Mungu will look to have a better start to the season compared to last term and the team is already geared for the tie with three points the minimum target.

“The team has prepared really well and I know that we will start positively. The spirit and the motivation is there and we have learnt from last season where a poor start possibly cost us the title. We are ready for the season,” skipper George Maelo stated.

This will be the 14th meeting between these two sides and Sofapaka enjoys a slim advantage over the mailmen, having won half of the games while Posta have won five with two ending in draws. In Seven home games, Sofapaka has won three, drawn two and lost the other two.

In terms of goals, Sofapaka has scored 18 times against Posta in the 14 meetings and conceded 14. Last season, Sofapaka beat Posta home and away, winning 0-1 away and 3-2 at home.

This will be coach Divaldo Alves’ first game in charge of the team and he has a full squad to choose his best 18 from. Mohammed Kilume and Telvin Omutere who were both nursing knocks have been passed fit and are available for selection.