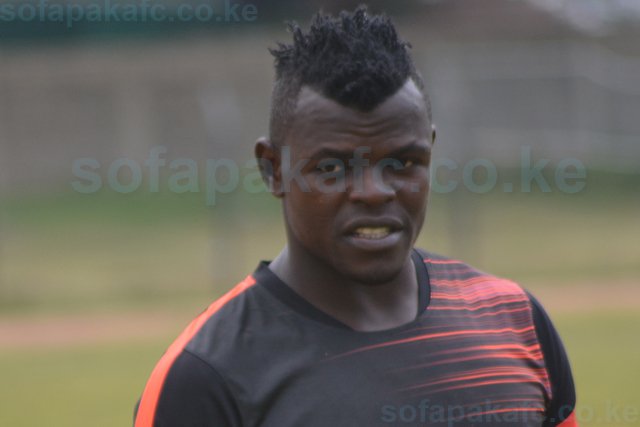 The race for 2018 Kenyan Premier League Golden Boot has yet again attracted ‘unfamiliar’ names with the league headed to half-time break in June.

Out of the top 10 scorers, there are four midfielders and a goalkeeper gunning for the coveted title. Sofapaka custodian Mathias Kigonya is only four goals shy of the season’s leading scorer.

The Ugandan international has netted four times, all from the penalty spot as he continues to close in on Rupia. It remains to be seen whether another KPL player will pull a surprise when the league winds up in November

Masoud Juma, then playing for the newly promoted Kariobangi Sharks, stunned many when he topped the 2017 season scorers’ chart with 17 goals.

Nzoia Sugar may be sitting eighth on the 18-team log after a slow start to the season that saw the Millers go for four games without a win. But out of the 12 goals so far scored by the Bernard Mwalala side, eight of them have originated through Elvis Rupia, who is topping the chart.

Rupia is followed by Ezekiel Odera of AFC Leopards on six while Philip Wanjala of Chemelil Sugar, Mathare United midfielder Cliff Nyakeya and Kariobangi Sharks’ Eric Kapaito are third all on five goals.