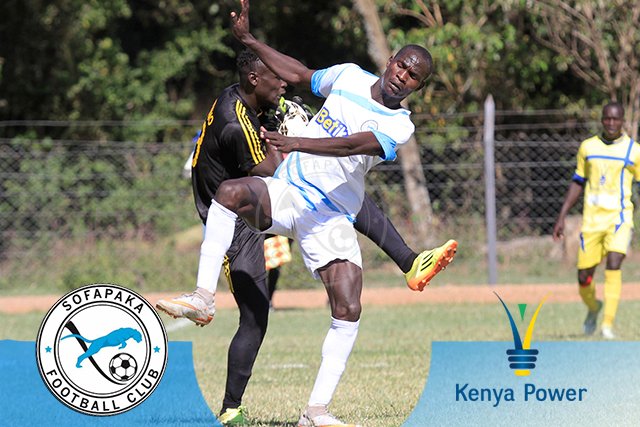 Kenyan Premier League side Sofapaka will face National Super League (NSL) side Western Stima in the round of 16 of the Football Kenya Federation (FKF) Shield competition on July 22 at the Narok Stadium.
According to a draw conducted on Thursday, Shield champions AFC Leopards will be against Mwatate United on July 25 at Kasarani, while league champions Gor Mahia who beat Posta Rangers 5-0 in a midweek league match on Tuesday, will have another date with the mail men on July 25.

Modern Coast Rangers who play in the second tier, have been drawn against Kariobangi Sharks, while Friend Zone will be against River Plate and Kenya Police play against Leysa.
Tusker have landed a date against minnows Bungoma Superstars, while Ulinzi Stars will be against league side Vihiga United.
On their way to the round of 16, Sofapaka saw off Re-Union and Baba Dogo United.