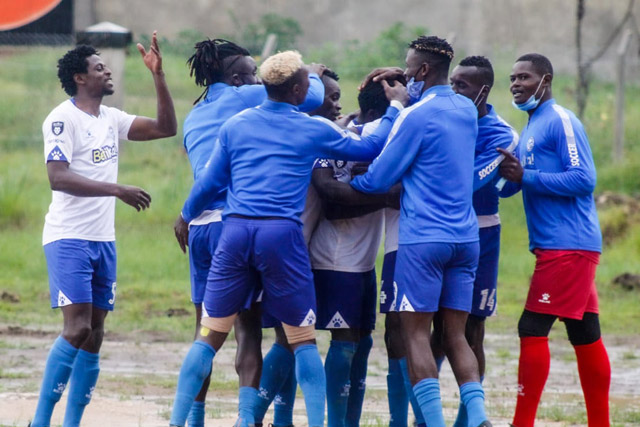 In a match played on Saturday afternoon at Wundanyi Stadium, Lawrence Juma’s hatrick and Nixon Omondi’s first half strike earned Batoto Ba Mungu the second win of the season .

Sofapaka were the better side in the first half, three quick goals ensured an advantage going into the break. On resumption Daniel Otieno and Chris Ochieng pulled two quick goals for the Slum boys but captain of the day Lawrence Juma wasn’t done, substitute Paul Kiongera set Juma through and he made no mistake slotting in the fourth of the day and a hatrick to his name.

Next on our fixture, we Sofapaka will take on Nzoia Sugar.