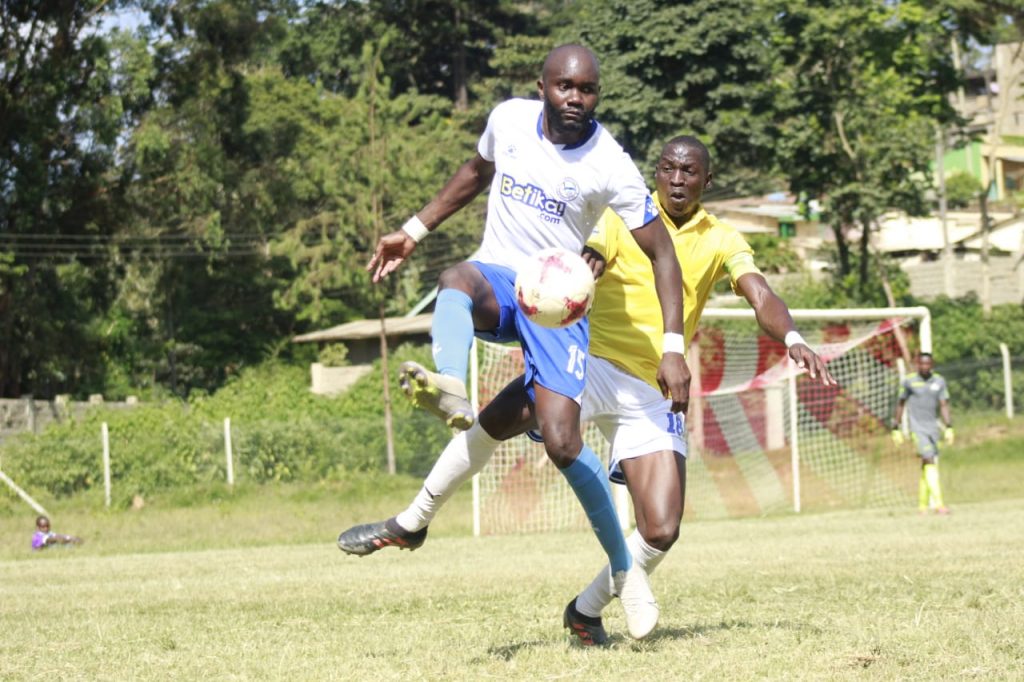 Half of chances
First half of the match witnessed a host of missed chances from both sides, we came close through Otieno a quick counter the left flank, Achesa delivered a low dangerous cross but Otieno failed to tap in with keeper well beaten. Bidco would then come close through Waruru, the former Sofapaka striker beat Achesa to the ball but his final third hit the side net.

Omondi’s twin save
Bidco once again came close through Nzuki, the former Tusker skipper had his two attempts on goal saved by keeper Kevin Omondi.

Final half of the game would have couple of chances missed by both sides. Sofapaka was more dangerous in push for the decisive goal, Juma had a perfect chance but his volley went too high. The draw puts Batoto Ba Mungu at 19 points on the log.