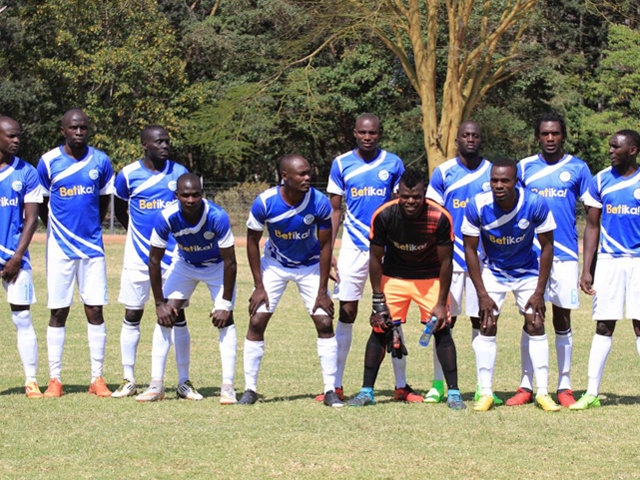 Sofapaka technical has revealed the eighteen players who will be taking in Muhoroni youth in the return leg of the 2017 Kenyan premier league at the embattled Muhoroni stadium.

The epic encounter scheduled for Wednesday 2nd August will see Batoto Ba Mungu play without a couple of players. Team skipper Hillary Echesa, Michael Odour, George Opiyo, Samuel Mutiria and Edmond Kwanya were all ruled out of the encounter due to illnesses and injuries.

Goalkeepers Juma Reuben ,Mathias Kigonya and defenders Wesley Onguso are among those that made to the 18man squad for Muho. Others include Mohammed Kilume, Meshack Karani, Ali Feni, Morven Otinya and Timothy Luda.