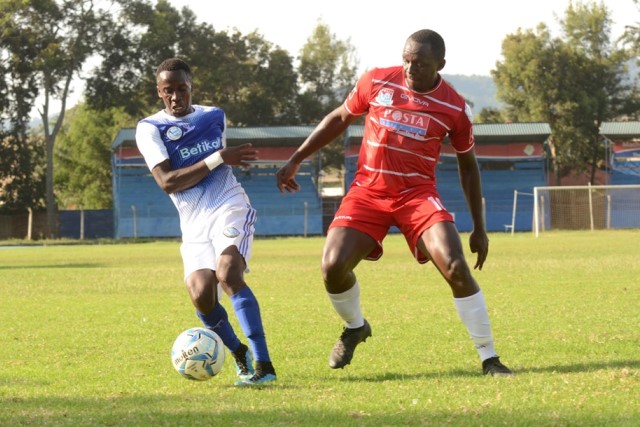 Betking Premier League round 13 fixture will have Posta Rangers host Sofapaka FC at Kasarani Annex.
Below is a detailed match preview ahead of the game on Sunday

Match Stats
A total of 16 league matches have been played between the two sides, we won on eight occasions, Posta six while two matches ended in a draw. A total of 17 goals scored in the last eight matches with an average of three goals per game.

Form guide
Five points separates us with our opponents, we sit eleventh on fifteen points while Rangers are placed 14th on ten points. In the past three league matches we have won, drawn and lost while our opponents have lost all the encounters.

Stephen Okola
Back Injury : Okola too missed midweek tie due to a back problem. He will too continue with rehabilitation.