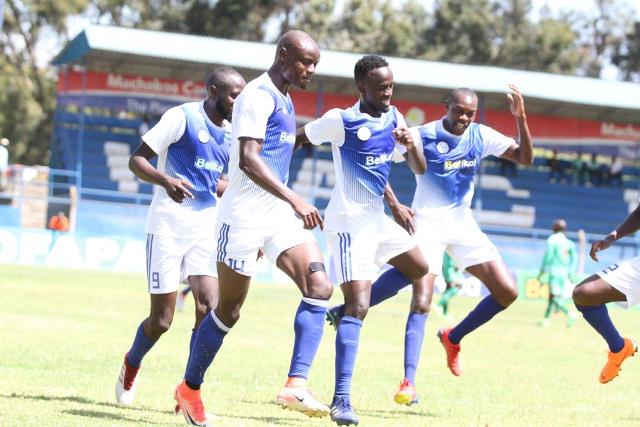 Sofapaka FC coach John Baraza says players are now playing more freely and expressing themselves without fear, something he says has been the biggest difference over the last three games. Sofapaka has won twice and drawn one in those three games and Baraza says this came as a result of giving the players more freedom.

“I have not changed much since I came in but what we have done is to give the players more freedom to express themselves and now we see the results on the pitch. I think that is working for us because the players are not limited in their style of play,” the tactician stated.

The results have seen Sofapaka rise to seventh on the table with 14 points, 10 behind leaders Mathare United and coach Baraza believes this is a gap that can be closed in due time.

“When you look at the table, you see that teams are not that far from each other and it is still early in the season. We have a very good chance of closing on the gap and ours is to take game by game and post good results,”: he said.

The team now switches attention to Sunday’s home tie against Kariobangi Sharks at the Kenyatta Stadium in Machakos and Baraza has admitted it will be a toigh tie against the unbeaten side who denied him the FKF Shield title in the final last year.

“Sharks is a very tough team but we are also a tough outfit. We have our strategies worked out in training and we are ready for them. We will give them a good game and we are hopeful we can vie for the three points,” Baraza further stated.