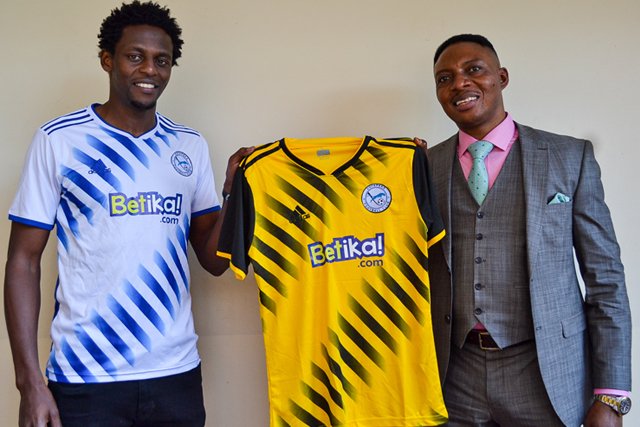 We are pleased to announce we have secured the signature of forward Paul Mungai Kiongera.

“Modo” as commonly referred to has put pen to paper to a two-year deal with the club.

He  joins  us from Wazito Football Club and  becomes our fourth signing ahead of the new season.