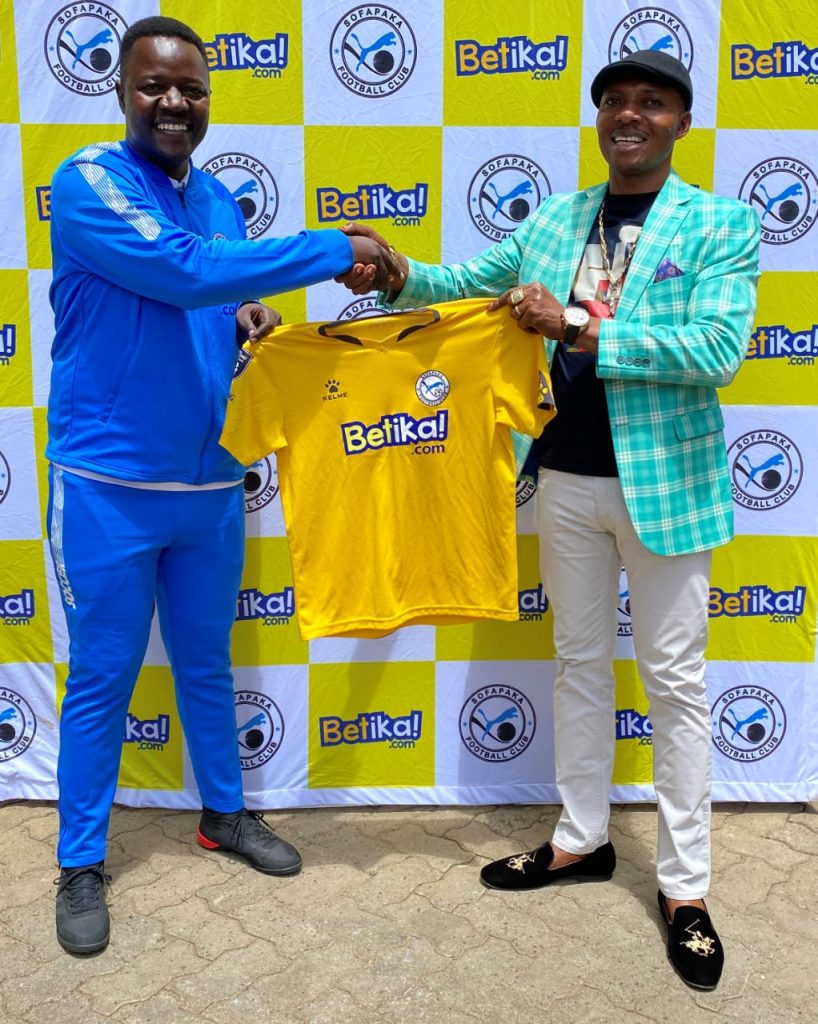 We are pleased to announce the return of coach
David Ouma.
Ouma who previously spent five years at the club in different capacities before being appointed the national women football team Harambee
Starlets head coach, will double up as the club’s Sports Director and Assistant coach of the senior team.
As a Sports Director, his work would entail being in charge of Youth Development structures and recruitment of talented players.
“Ouma is back home. I knew he would one day come back where his heart really is. He spent five good years with us in different capacities and
during those years, he showed great passion in his work and that is why when he had the chance to work with him again, we didn’t think twice,”
club president Elly Kalekwa said as he unveiled him today.
Ouma said: “First of all I want to thank God that I’m finally back at Sofapaka. It has been a journey, I worked here for about six years, then
I went to be an assistant coach of national men football team Harambee Stars under Bobby Williamson, then I was appointed the head coach of the national women team Harambee Starlets,” Ouma said.
He added: “I can say Sofapaka was my stepping stone to national duties.
It helped in my coaching transition and that is why I’m back since I want to give back after earning a lot of experience and knowledge in the
last few years. My plan with the team is to ensure that we remain as 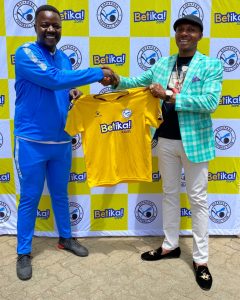 competitive as possible, going into the future assignments.”